TRENDING TOPICS WE LOVED ON THE INTERNET THIS WEEK, VOL 7 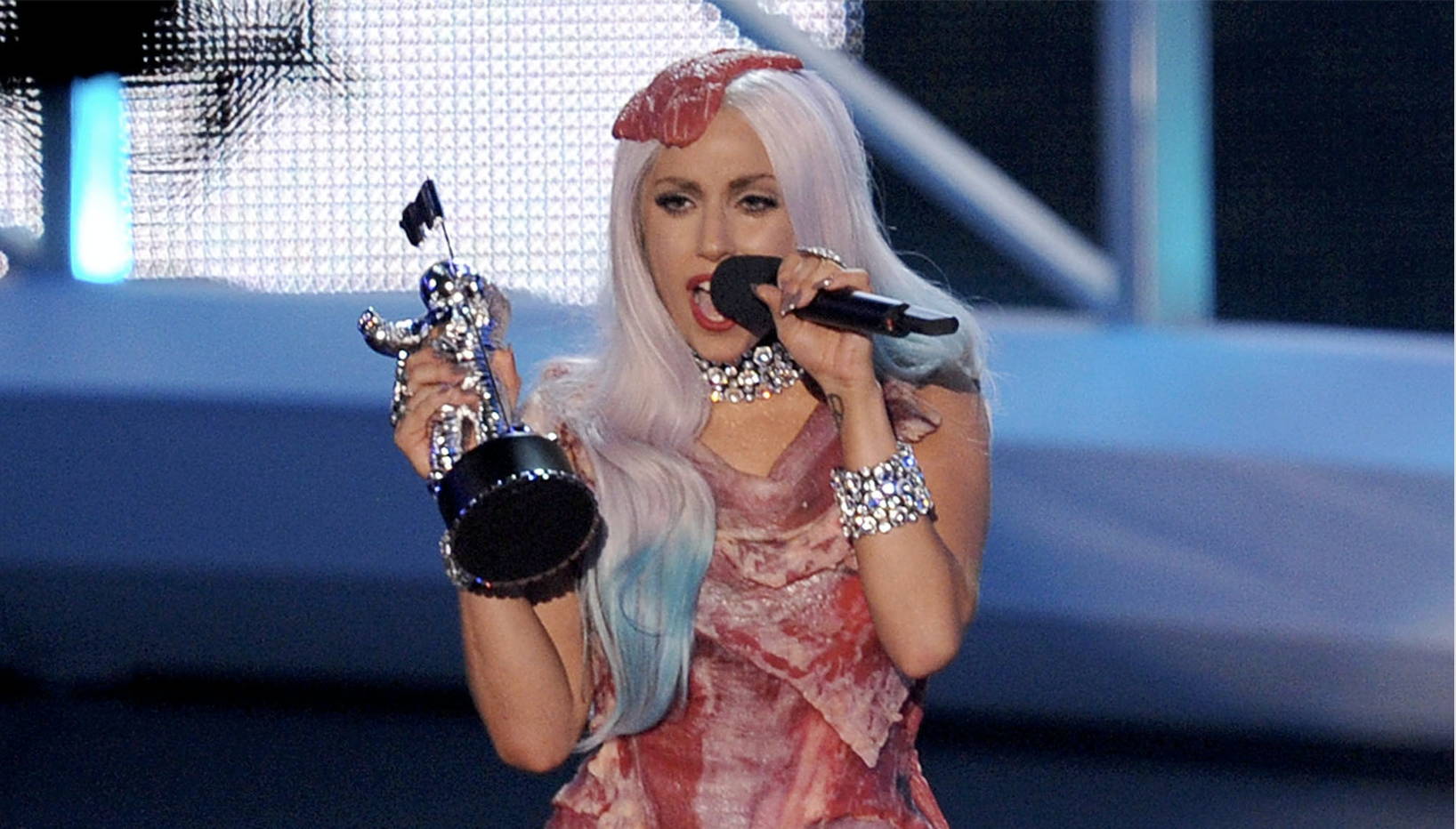 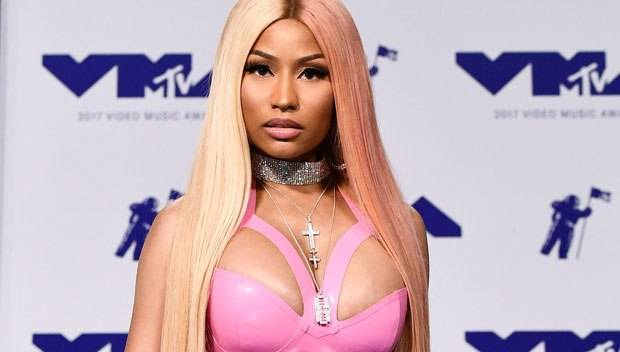 The 2019 MTV Video Music Awards were on this week, and the red carpet was as wild as ever. Take a trip down memory lane with ELLE's retrospective of the most controversial looks throughout the VMAs history. 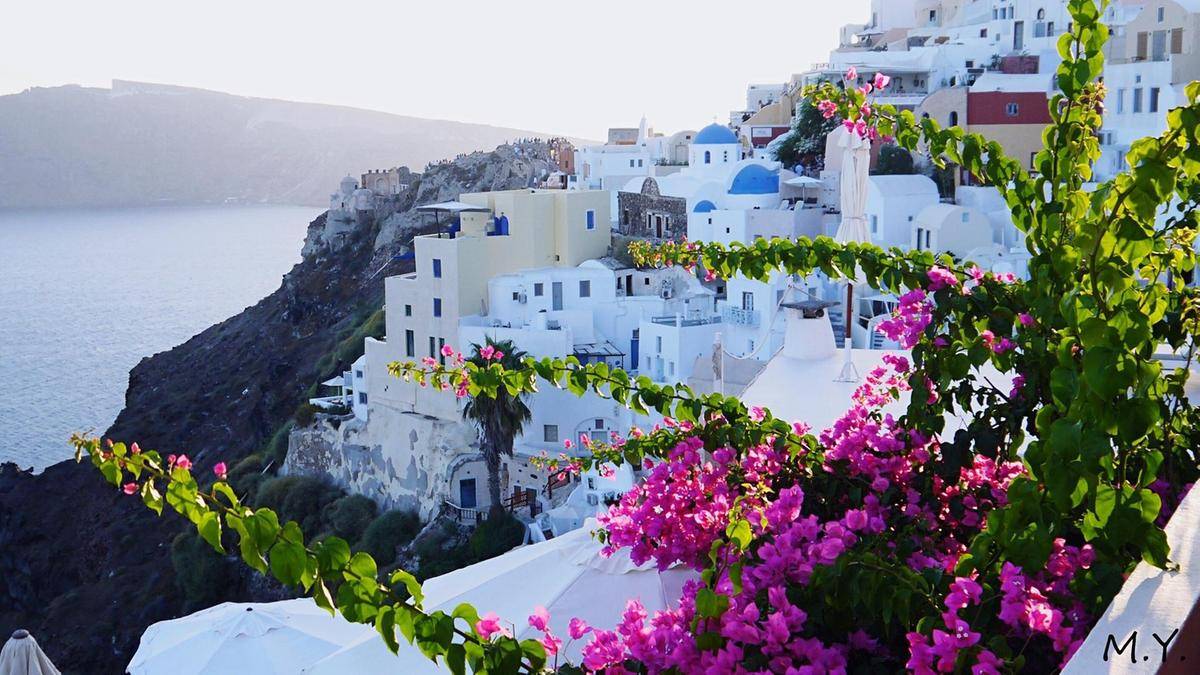 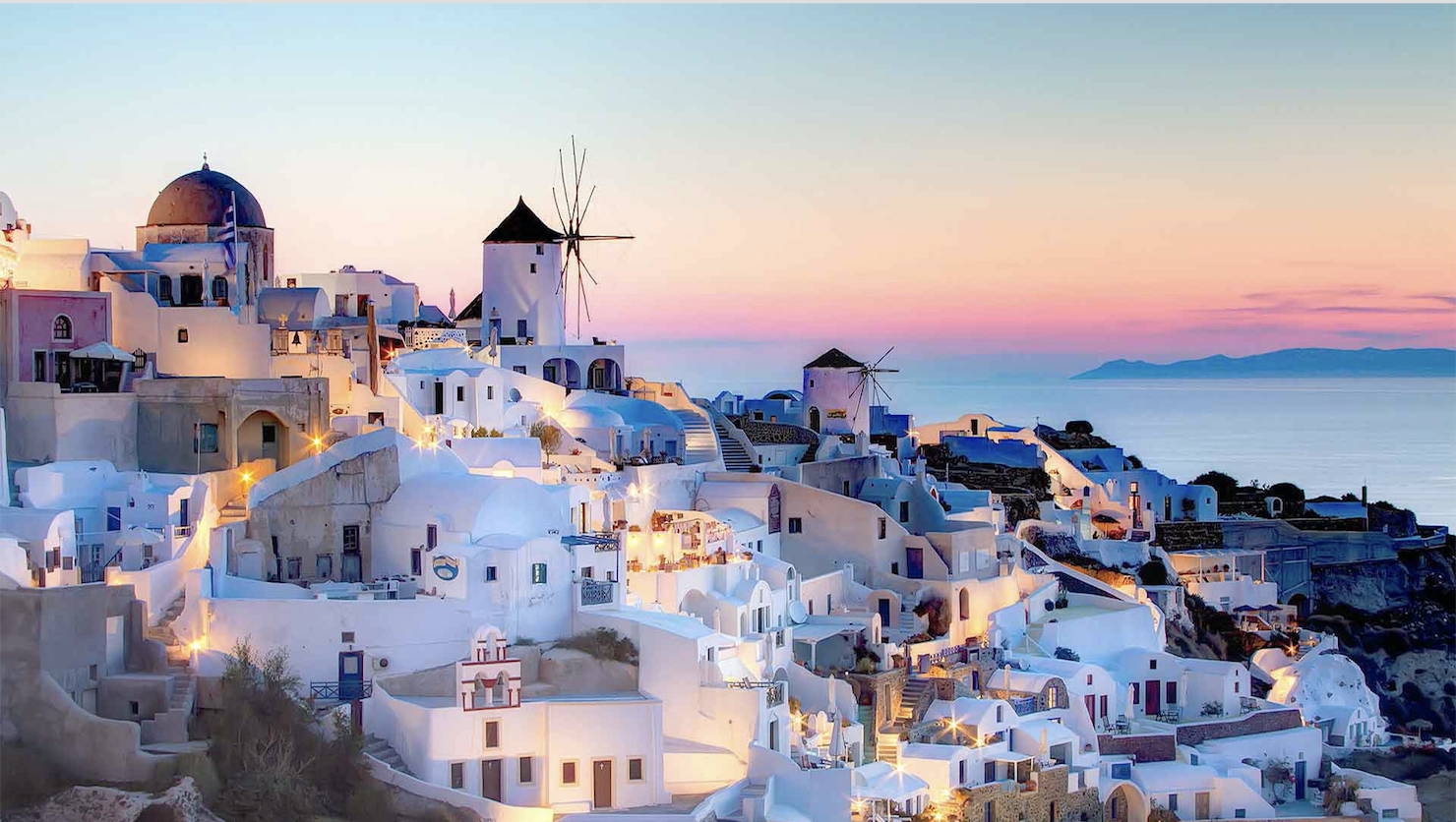 FACT: GREECE IS THE DREAMIEST PLACE IN THE WORLD 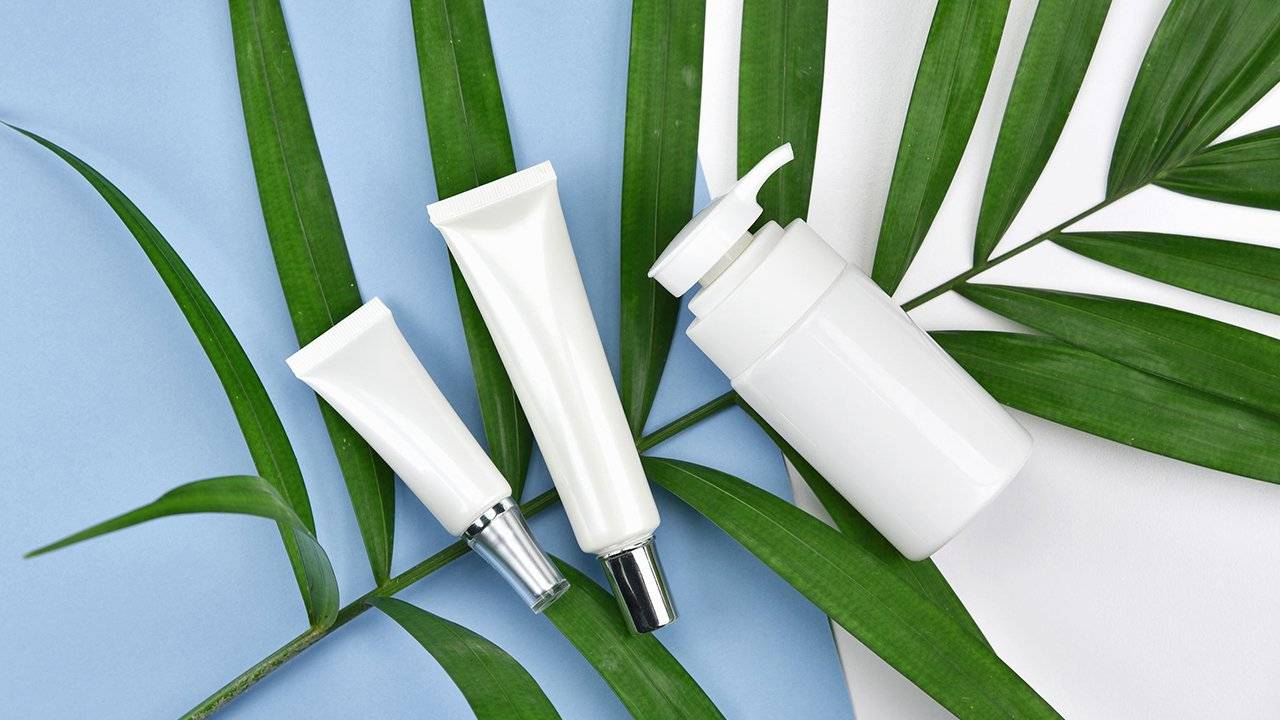 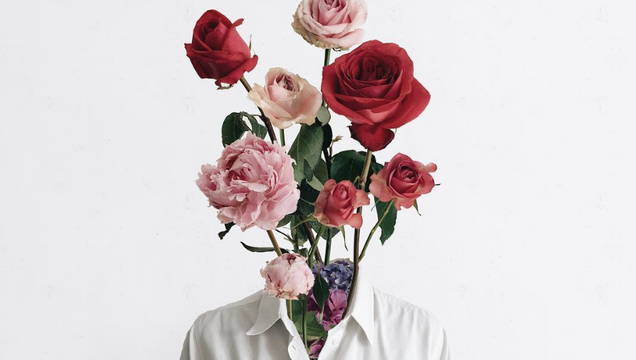 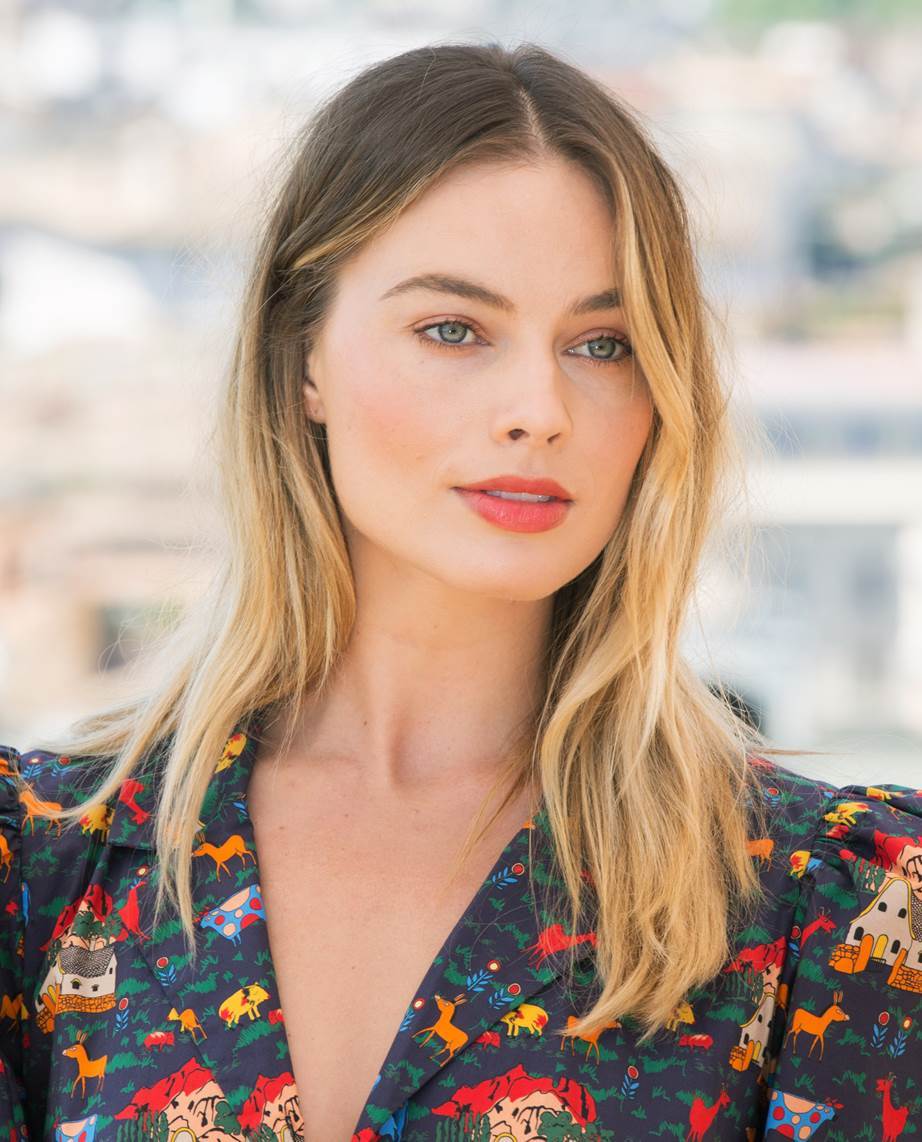 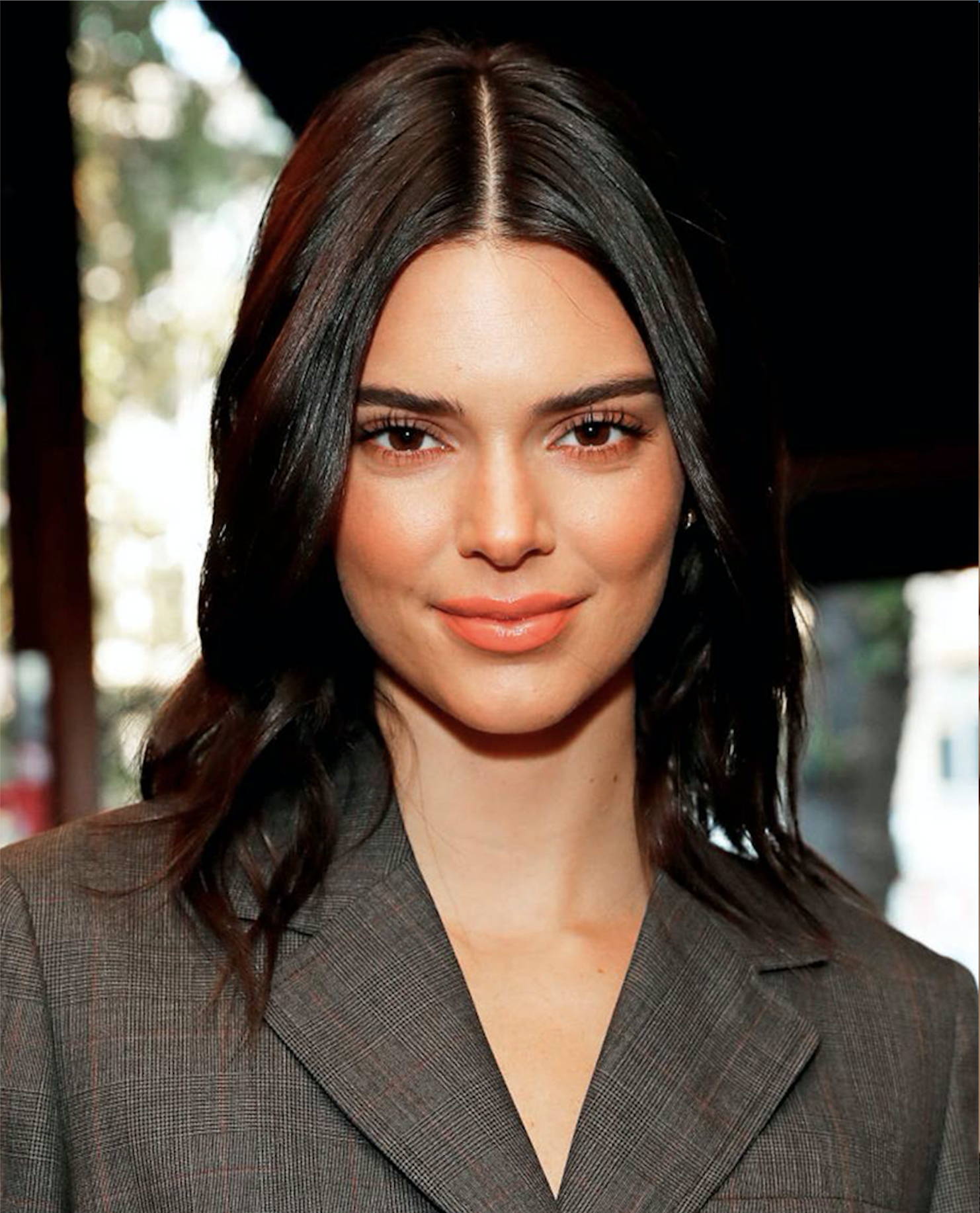